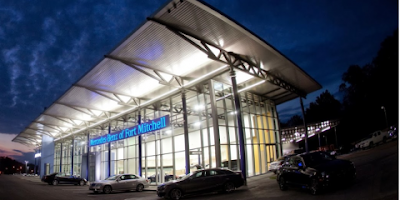 The department supervisor at Mercedes-Benz of Fort Mitchell quickly realized something was out of place when he saw one of his loaner vehicles parked in New York City, hundreds of miles from the Kentucky dealership. Mercedes-Benz of Fort Mitchell restricts its customers from traveling more than 100 miles away from the dealership with vehicles. Something was clearly wrong.

Elliott quickly looked up the customer tied to the vehicle in question and learned that he had dropped off a 2008 Mercedes for warranty work about a week prior. In exchange, the customer was given a 2019 Mercedes GLC. Now, that 2019 Mercedes GLC was nearly 650 miles from where it should be and Elliott knew he needed to act fast.

He quickly contacted local law enforcement and reported the vehicle stolen. At the same time, he dispatched one of his employees on a one-way trip to New York to recover the vehicle. When the employee landed, Elliott opened the Guidepoint inventory management software and was able to direct the employee, to where the vehicle was parked in Manhattan.

“That day I had planned to be free while my driver was off of the plane,” Elliott said. “While he was in the cab I wanted to be right in there with him. I’m watching this car move around New York and I see it on this street corner. And there it is, right where Guidepoint said it was going to be.”

Mercedes-Benz of Fort Mitchell was able to recover the stolen car. When it arrived, the team discovered a sizable amount of damage to both the exterior and interior of the vehicle.

“The bottom line is that Guidepoint really works,” Elliott said. “Initially, when this dealership first opened in 2013, we had another (GPS tracking) company, and their equipment never really worked. We ended up removing them and then we were without something for a while. Then we went to Guidepoint and they work like a charm. I’ve located cars all over the place.”

Not only did Guidepoint ultimately locate the vehicle, allowing the dealership to recover its property, it also allowed Elliott to react in real-time to file a stolen vehicle report and contact the customer’s insurance company.

“I use it constantly,” Elliott said. “I’m logged in all the time during working hours and know where all of my cars are. It’s a great tool. I would recommend a customer, when they buy a car from Mercedes, that they install Guidepoint. You pay big money for these cars and then someone steals the car you don’t know where it is.” 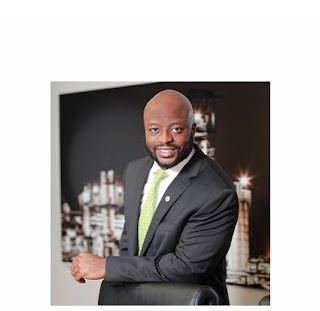